Has the prevalence and pay of CHROs at S&P 500 firms increased?

Given the increased importance of the CHRO role over the past few years, we set out to examine if it has impacted pay and the number of CHROs at S&P 500 firms. 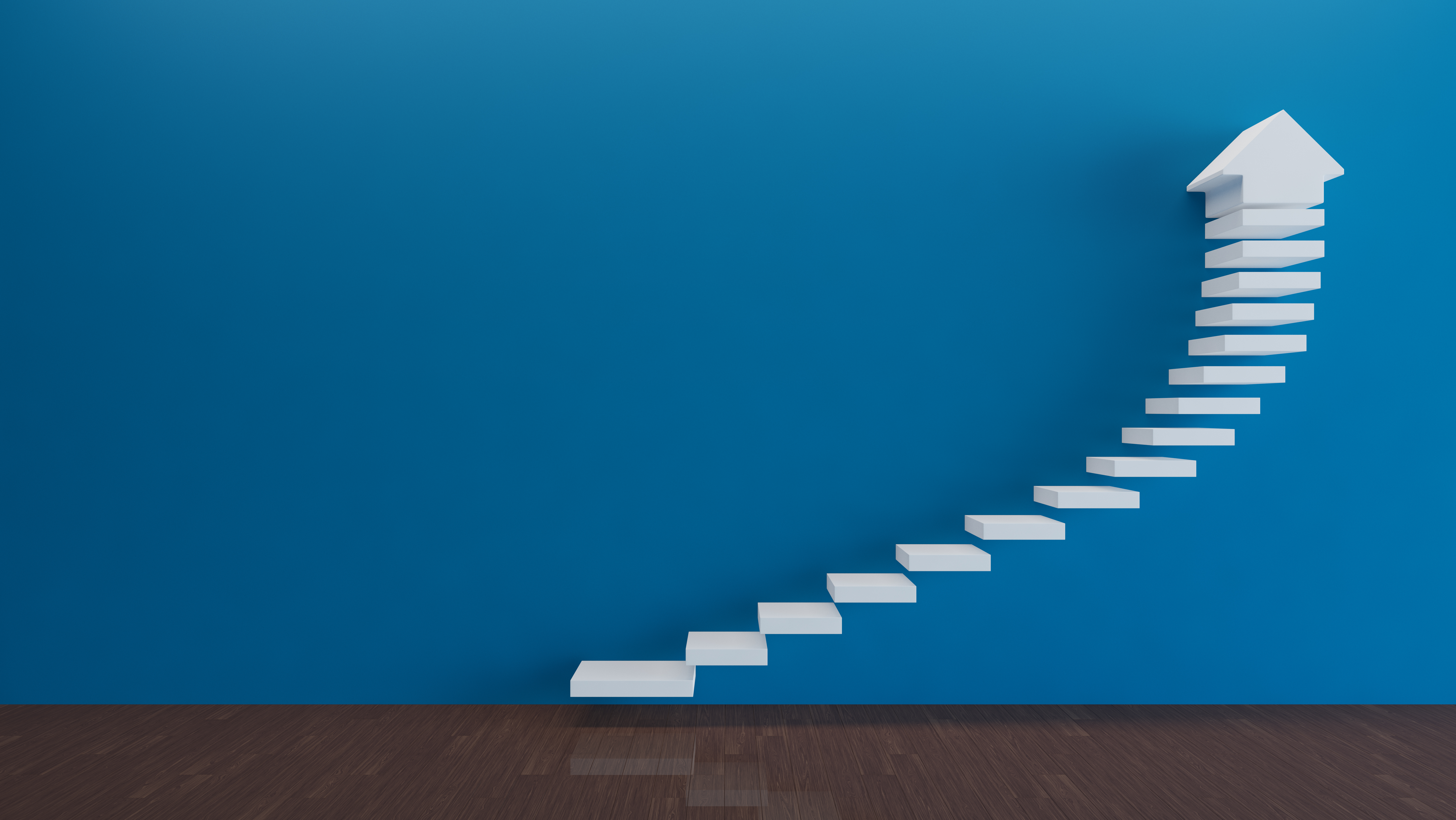 With heightened focus and attention on important issues like diversity, equity, and inclusion (DE&I), human capital management (HCM), organizational culture, and organizational health, the role of a CHRO has become more critical than ever before. The CHRO leads and drives the company’s human capital objectives, programs, and practices, helping companies differentiate themselves. In fact, our research found that in companies where a CHRO is a named NEO, Total Shareholder Return was about 30% higher than the rest of the S&P 500. Given the increased importance of the CHRO role over the past few years, we set out to examine if it has impacted pay and the number of CHROs at S&P 500 firms.

The role of a CHRO is clearly emerging as a part of the executive team that develops and implements core business strategies.

There is a definitive increase in the prevalence of the CHRO position within the NEO ranks over the last three years within the S&P 500 index. What’s interesting is to note that the gender balance amongst this role has shown a noticeable shift over time. The percentage of female NEOs within the CHRO population has consistently increased over the last three years. This is particularly interesting because this is the only role within the top five NEOs where women have considerably surpassed men.

The prevalence amongst various sectors seems to be mostly consistent with an exception to certain sectors where there is consistent growth. For example, in sectors like energy, real estate, materials etc., the prevalence of CHRO within top NEOs have become prevalent recently and have stabilized since then. In sectors like financials and utilities, there has been a consistent rise in the number of CHROs over time.

Even though there are minor fluctuations within the overall dollar values, the year-over-year TDC values do not seem to have changed much within this group of companies.

As we observe what is generally happening in the boardrooms around the US, it is clear that ESG and more specifically, Human Capital Management, are and will remain crucial strategic concerns.

With this in mind, we examined the current prevalence of the Chief Human Resources Officer reported as a “named executive officer” among the S&P 500. With a slight upward trend over the last three fiscal years, the prevalence of this role as a NEO is just under 10%. We expect this to increase significantly over the next few years, but moderated by a limited supply of strategic HR leaders with future-oriented competencies.

As we retrospectively examine CHRO pay, we see it has been very stable in both the total amounts and mix of total direct compensation. Perhaps 2021 will show more significant increases, given the current workforce dynamics, high levels of turnover, external “stakeholder” expectations for change, and strong competition for exceptional talent. On the demand side, we are hearing about a large number of openings in this role, fewer qualified applicants, and an increase in expectations for people to fill the job. This is becoming a vital strategic role and pay will likely show this.