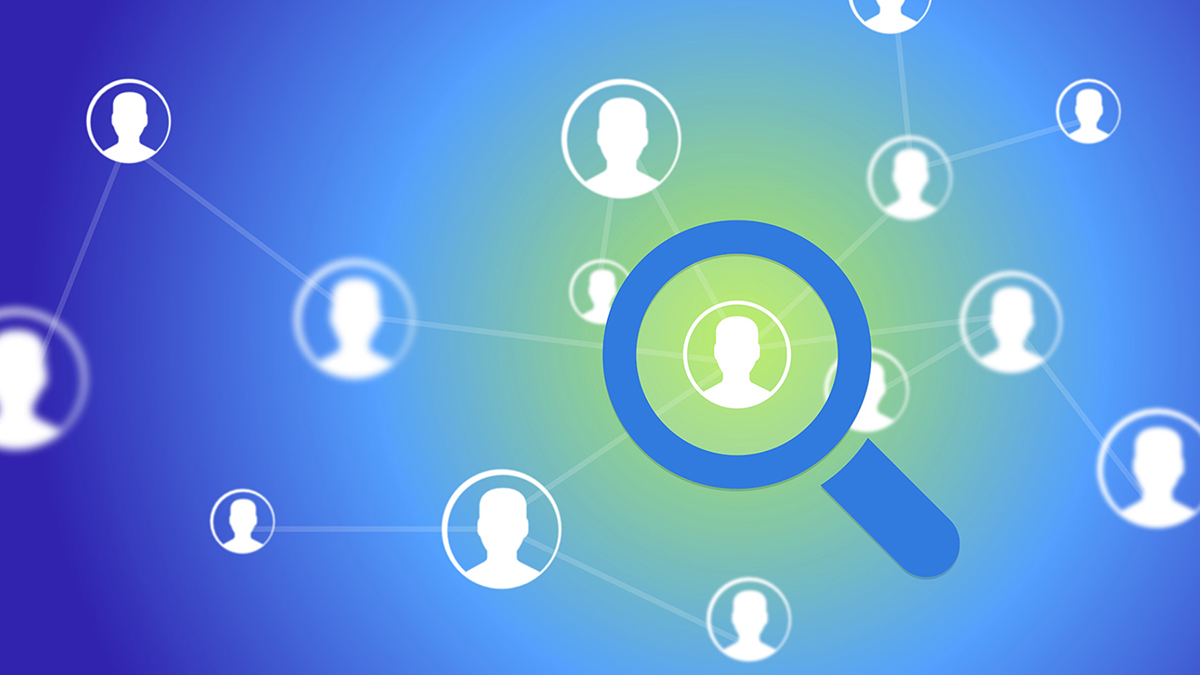 The CEO pay ratio is now a required annual disclosure. As we head into the second year of proxy filings, Main Data Group (MDG) has enhanced its analytical download to include fresh information about how the ratio has changed year-over-year, as well as an in-depth analysis of the disclosure narratives. We are also capturing more information about supplementary ratios, which some companies disclose when they deem their officially defined ratio distorts the comparison.

Our download helps companies understand their pay ratios in the broader context of their peer group(s) and provides in-depth detail—with more than 50 data points—on how competitors are approaching their calculations, disclosures, and in some cases, the rationale for their position.

In addition to the ratio itself, we will continue to track the primary points of comparison for most public companies, in addition to numerous other demographics, definitions, exceptions, and methodologies. 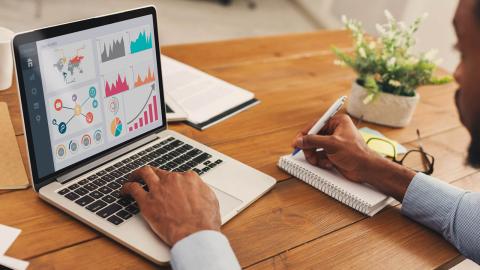 Our Governance Module has you covered. Capture the extensive narrative behind the raw ingredients of the ratio (CEO pay and pay of the “median employee”) with demographics, definitions, exceptions, methodologies, and even supplemental ratios

Stay up to date on the latest from MDG